Today was the beginning of our three day mini photo 101 camp.  As we are learning to take our camera’s off auto, we focused on Aperture Today. 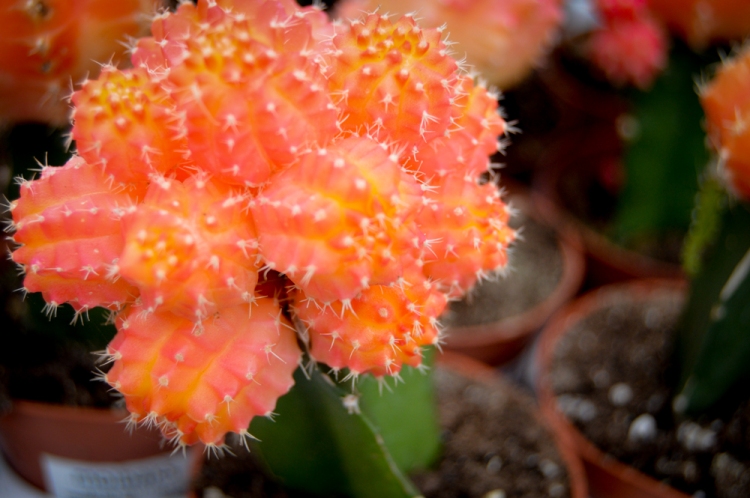 The photos in this post were taken by students during the workshop today. 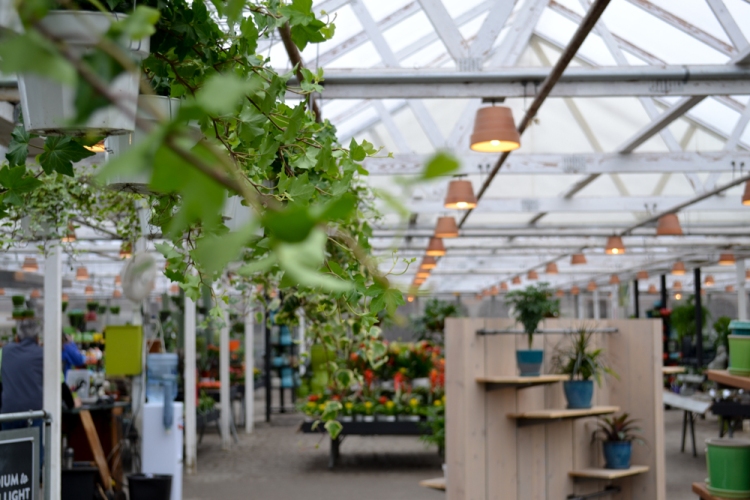 APERTURE:  The aperture of a lens is how wide the lenses opens when you take a photo and ranges from wide to narrow, and is measured in f/stops, such as f/4 (wide aperture) to f/22 (narrow aperture). AV 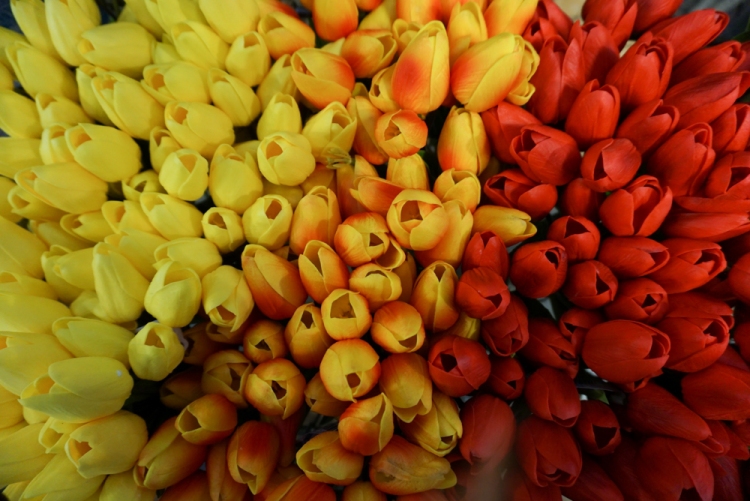 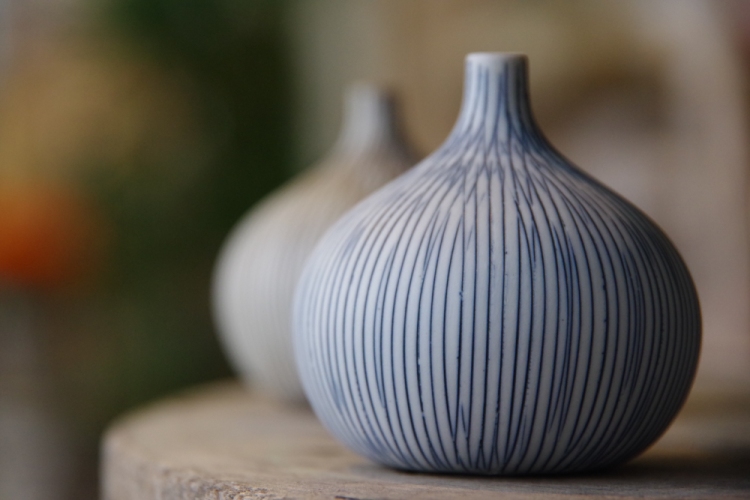 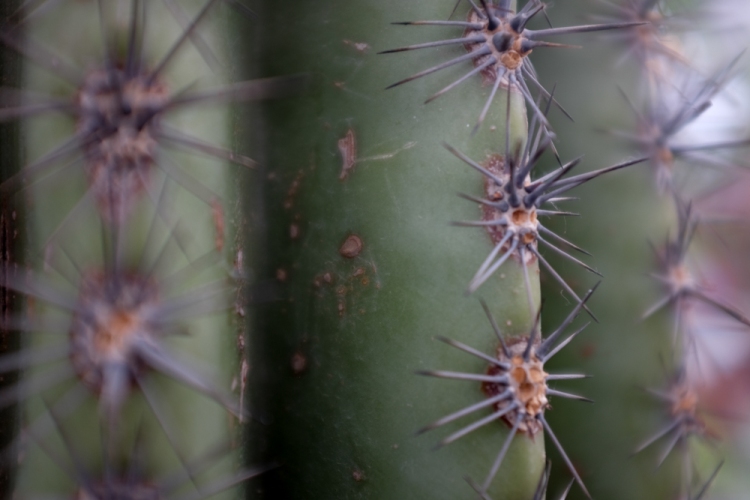 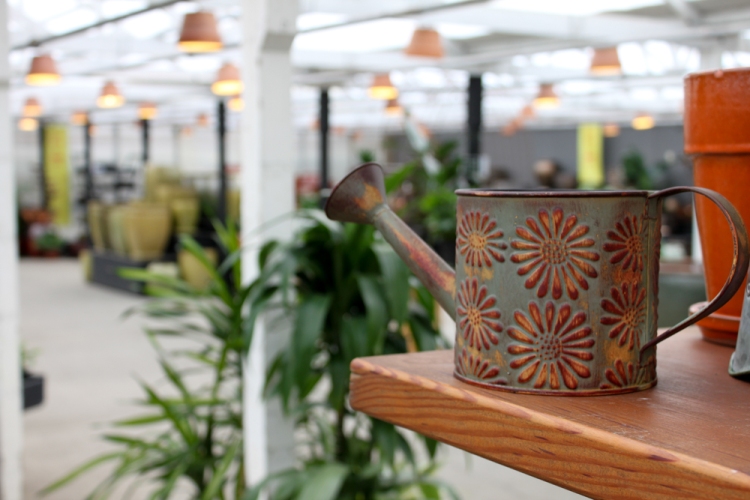 Tomorrow we will explore shutter speed. 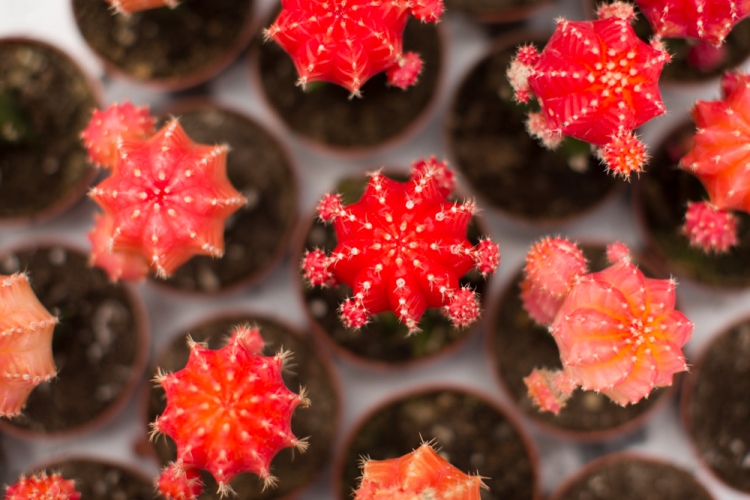